"Seaworthiness" under Maritime Law: An Old and New Concept and System -- A Record of International Law Salon, No. 5, 2022 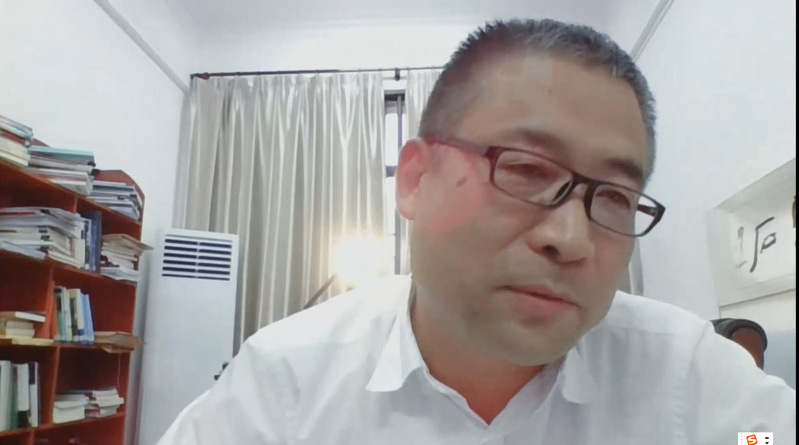 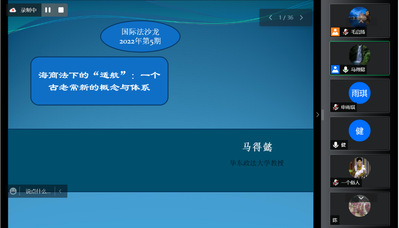 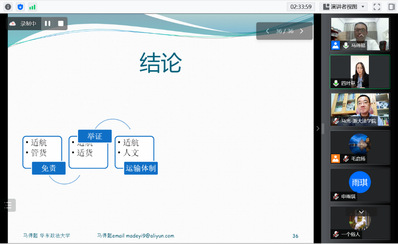 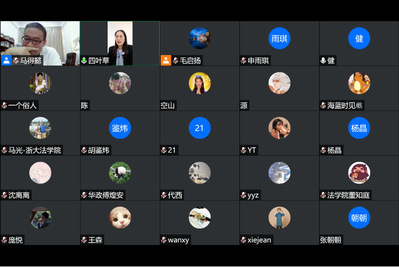 The 5th lecture of International Law Salon 2022 “Seaworthiness” under Maritime Law: An old and new Concept and System was held at 18:30 on April 29, 2022 at Tencent Conference as scheduled. This lecture was honored to have professor Ma Deyi from The School of International Law of East China University of Political Science and Law as the speaker. Mr. Wang Haibo served as the host, and more than 40 people participated in the salon online.

Professor Ma Deyi firstly introduced two cases and pointed out that seaworthiness not only refers to the seaworthiness obligation of the carrier, but also is a concept with constantly changing connotation and extension of advancing with the times. Then, he explained the evolution of the concept of seaworthiness under maritime law from the perspective of historical changes. From the perspective of historical changes, the concept of seaworthiness under maritime law gradually evolved from absolute implied guarantee obligation under common law to relative standard restricted by many factors according to different conditions under different voyages, and then included two different perspectives in narrow sense and broad sense: In the narrow sense, seaworthiness only refers to the seaworthiness of the ship itself, and that is, the ship should have the ability to resist the general risks at sea during the scheduled voyage; In a broad sense, it extends to the requirements of cargo suitability of the ship and the suitability of the crew, and incorporates the requirements of public interest in seaworthiness. Then, Professor Ma Deyi introduced the development process of ship seaworthiness system. He stressed that the seaworthiness in maritime law should be grasped from the perspective of dynamics, development and system. He likened the ship's seaworthiness obligation, cargo management obligation and carrier's exemption as three balls in the hands of an acrobat, and believed that the three should be interpreted together. In terms of the relationship among the three, Professor Ma Deyi analyzed the principle of primary obligation and introduced the fact that the early maritime law made it a prerequisite for carriers to be exempt from liability by observing seaworthiness obligations and carefully managing cargo. In the era of Hague Rules, seaworthiness obligation is the primary obligation, that is, careful seaworthiness carrier can be protected from liability; moreover, Rotterdam Rules cancelled incomplete negligence liability, forming a new balance relationship among the three. Finally, back to judicial practice, he emphasized the necessity of systematic understanding of seaworthiness concept through cases.

At the end of the salon, Professor Wang Haibo, Professor Ma Guang and Professor Ma Deyi discussed the development of the laws of the sea and maritime law, and the lecture ended in a relaxing and happy atmosphere.